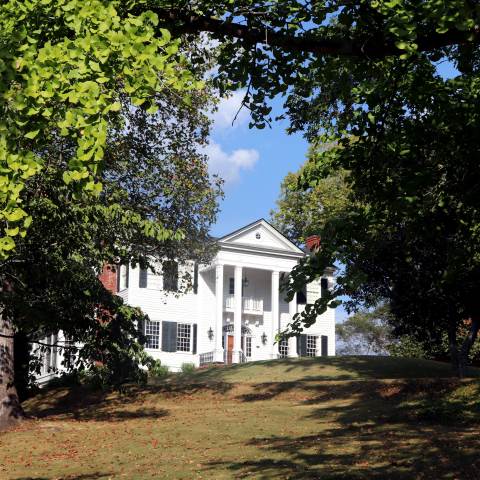 The Home-on-the-Hill has been the official residence of all Darlington presidents, heads of school and their families since it was purchased by the school in 1923. Its front façade is one of the most popular vistas on the Darlington campus. Alumni return to the home for Alumni Weekend festivities and students and faculty enjoy social events throughout the year with the Head of School and his family.

Constructed in 1832, this historic structure is one of the oldest homes in Floyd County and was originally the plantation home of Philip Hemphill, one of the City of Rome’s founding fathers. It was then known as “Alhambra,” named for the Moorish palace in Spain. Interestingly, in 1834, Hemphill and four other men met at Alhambra to discuss plans to build a town that would become a trade center, using riverboats as transportation. The name “Rome” was drawn from a hat – among several other options – inside this very house.

You are on the

Back
Next
Back to Campus Map 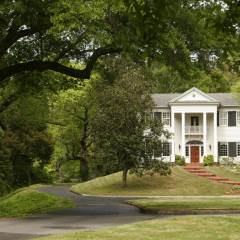 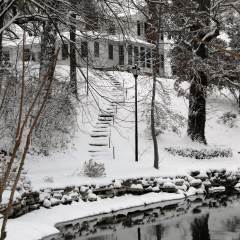 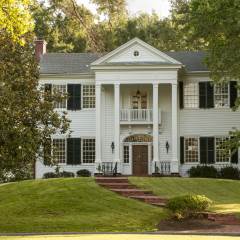 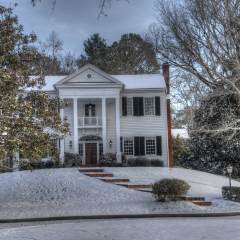 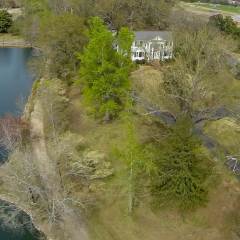 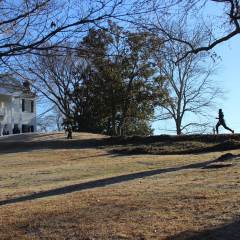 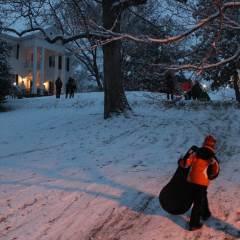 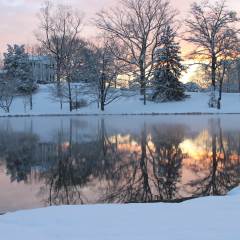 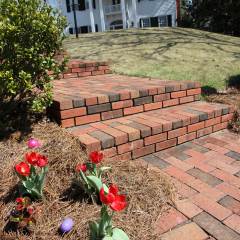 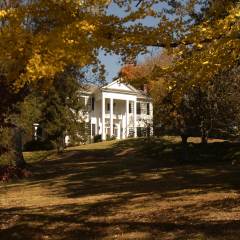 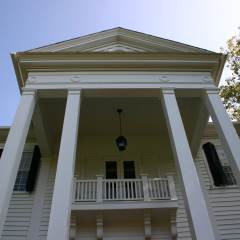 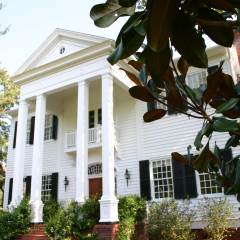 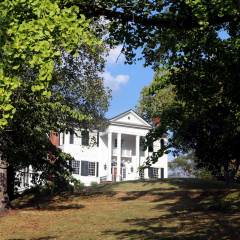 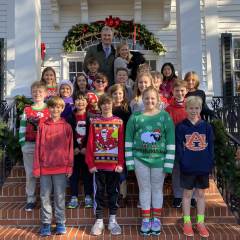 Third-graders were invited to celebrate the holidays with a visit to Home-on-the-Hill with Mr. and Mrs. Bell. 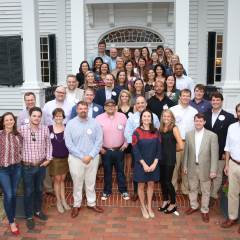 The Golden Tigers and Golden Thistles gathered at the Home-on-the-Hill to celebrate their 50th reunion or greater. Afterwards, all alumni and friends were invited to the Cocktail Party where class photos were made for those celebrating reunions. 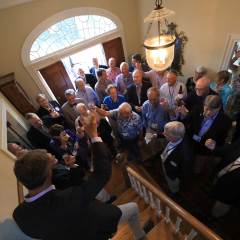 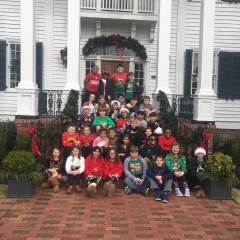 The fifth-graders enjoyed ice cream sundaes, sodas, and a Christmas left-right story with prizes at the Home-on-the-Hill. 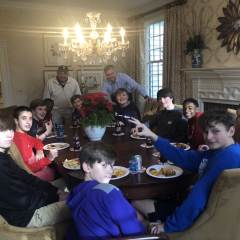 The middle school varsity boys' basketball team gathered at the Home-on-the-Hill for some holiday fun together. 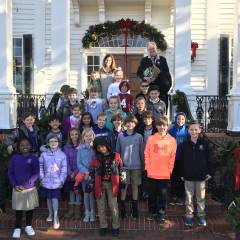 3rd Grade Visits Home on the Hill at Christmas

Third-graders were invited to celebrate the holidays with a visit to Home-on-the-Hill with Mrs. Bell. We snacked on doughnut holes, shared our writings about holiday traditions, and drank hot chocolate with fabulous toppings. 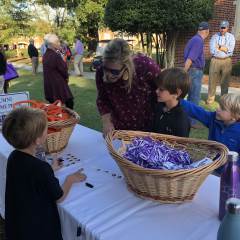 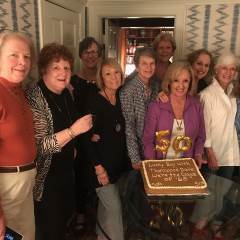 Members of the Thornwood Class of 1968 enjoyed celebrating their 50th reunion during Alumni Weekend. 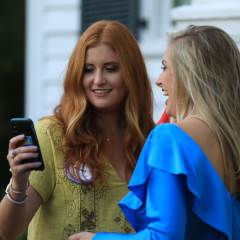 Alumni gathered at the Home-on-the-Hill to celebrate their reunions and take class photos. 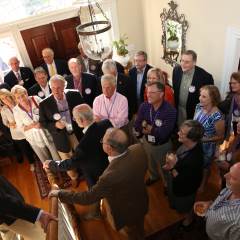 The Golden Tigers and Golden Thistles gathered at the Home-on-the-Hill to celebrate their 50th class reunion or greater.