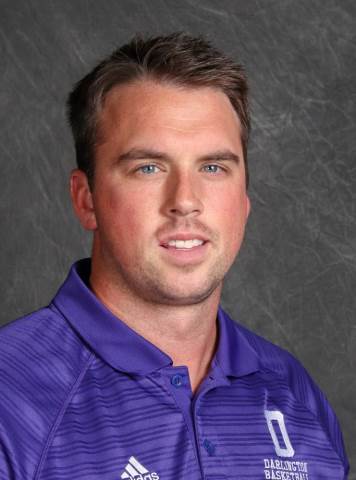 Nathan West has served as head boys' basketball coach and assistant athletic director since 2019. He holds a B.S. in Business Administration from Birmingham-Southern College in Birmingham, Ala., and a Masters in Educational Leadership from the University of North Texas. At the collegiate level, Nathan played a year at Marion Military Institute before transferring and finishing his next three years at Birmingham Southern College. There, he was a co-captain and led his team to a conference championship in 2010. With a decade of coaching experience, he came to Darlington from Franklin County High School in Eastpoint, Fla., where he was head boys' basketball coach and assistant principal. 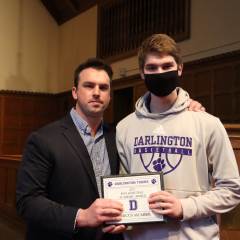 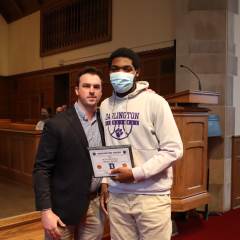 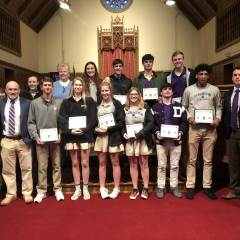 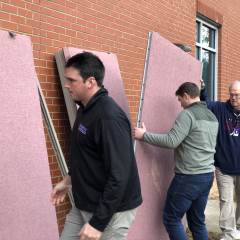 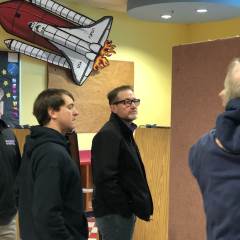 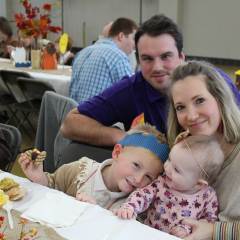 Outstanding athletes in varsity basketball, swim, and wrestling were recognized at the Winter Sports Assembly on Monday, March 2, in Morris Chapel. 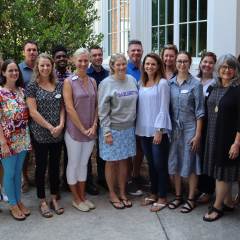 Darlington is pleased to welcome new faculty and staff members for the 2019-20 school year.