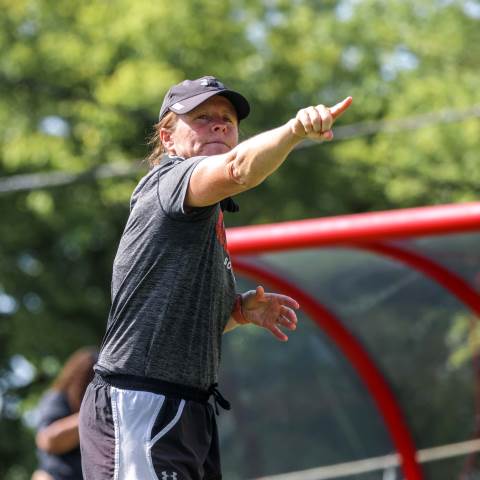 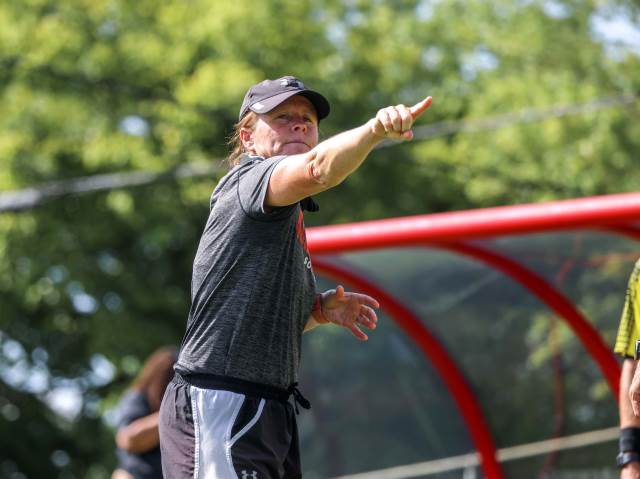 With more than 20 years of collegiate coaching experience under her belt, Tracy Hoza has been named head coach of the Darlington School Soccer Academy girls' team, replacing Kurt Luitwieler who will assist with the boys' teams this fall.

"We are very excited to have Tracy Hoza join our Soccer Academy family!" said Chad Liddle, director of Darlington School Soccer Academy. "Tracy has played at the international level in the women's game and has been a college head coach or assistant coach for over 23 years. To say she brings a great deal of experience and network to our program is a huge understatement.

"Even with all that experience and coaching pedigree, the greatest attribute Tracy will bring to our girls' program and Soccer Academy family is an unwavering love and passion for coaching and an unmatched energy level," he continued. "When Tracy was working with our girls in a session, you could just see how much she loves the game and being a great role model for our players."

Hoza is coming to Darlington from Austin Peay State University (DI), where she spent four seasons as assistant women's soccer coach and served on the APSU Faculty Staff Senate. While with the Governors, she coached seven All-Conference honorees and led the team to the OVC Soccer Championship during her second season. As the No. 7 seed in the OVC Tournament, the Governors took the eventual-champion Belmont to overtime, but fell just short in the opening round contest.

Previously, Hoza spent 15 years as head women's soccer coach at Northwest Missouri State Univesity (DII), where she also taught several courses in the School of Health Science and Wellness. She led the Bearcats to a program record 11-win season in 2009, enroute to posting the Northwest Missouri’s three best program records in just a four-year span. Her squad garnered many accolades during her tenure, with 57 athletes receiving All-MIAA honors during her time as program director. The 2012 season saw a record-breaking six players earn MIAA All-Conference honors.

"During my meeting/session with the academy girls, it was evident that the girls have an abundance of talent, energy, enthusiasm and passion. I can't explain how excited I am to become their coach, and to support their growth, dreams and passion every day at Darlington," said Hoza, who holds a B.S. in Sports Medicine from Mercyhurst University and a Master of Liberal Arts in Wellness and Health Promotion from Lock Haven University as well as a USSF "B" License. "The community is a very special place. We will be surrounded by a long history of outstanding academics in a service-orientated and family-first culture. I get to work with Chad Liddle, a soccer director respected by the entire USA and world soccer community. I will work with outstanding staff and teachers here at Darlington. My family will be part of and learn from this community -- this is what dreams are made of!"

A four-year letter winner during college, Hoza's playing career included two NSCAA All-American recognitions. She is also a three-time All-Region honoree, serving as captain in the team's 1994 run to the NCAA Division II Final Four. For her distinguished accomplishments on and off the field, Hoza was inducted into Mercyhurst's Athletics Hall of Fame in 2015.

A native of Limerick, Ireland, she played for the Irish junior and senior national teams before moving to the United States for college.

She and her husband, Matt, will live on campus with their daugher, Cora, who will be in sixth grade at Darlington this fall. 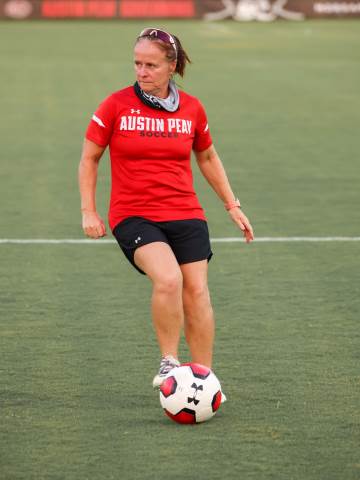 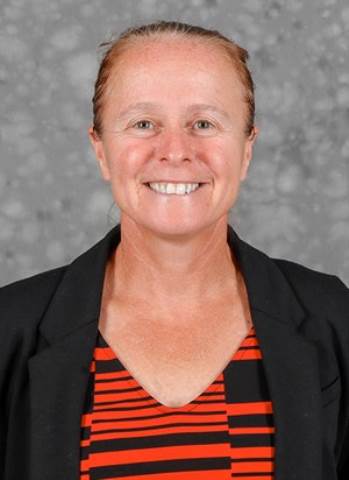