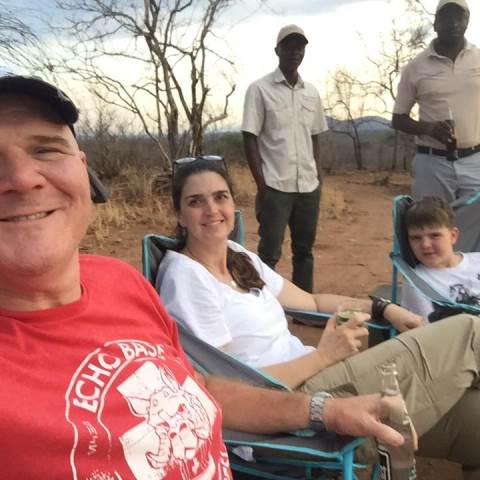 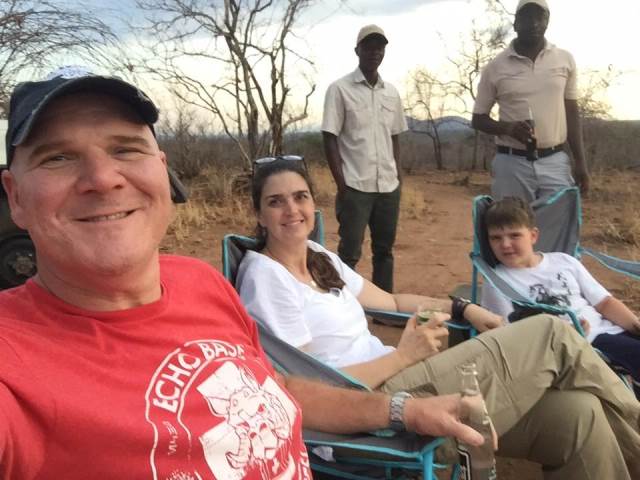 We're excited to connect with our alumni through our Darlington Connects series. Today we hear from Derek Minshew (‘94), currently living in Tanzania and serving as a consultant for the United States Agency for International Development.

As Robert Frost wrote, “Two roads diverged in a wood, and I, I took the one less traveled by, and it has made all the difference.” This famous quote perfectly describes the career journey of Derek Minshew (‘94), who hails from Cave Spring, Ga. Upon graduating from Darlington, he went to Washington and Lee University in Virginia, where he studied American Literature and Religion. From there, he's traveled the globe.

Knowing he wanted to see more of the world, Derek applied and was accepted into the Peace Corps. This experience took him to Ethiopia and Cameroon on the continent of Africa. After four years of service teaching English, Derek took several months and backpacked his way through South Africa.

“The United States is an exceptional country and the people who work in embassies are really dedicated to helping people,” said Derek. “Their work, and that of American consultants, help many developing countries grow and improve the lives of their citizens.”

Derek met his wife, Heather, during their service in the Peace Corps, and she is a nurse practitioner and now a medical officer with the State Department. After working stateside for a decade, Derek and his wife decided they wanted to experience the foreign service lifestyle and in 2014, their family got their first two-year assignment to Sierra Leone. Just two months into their new assignment, Derek and his young son, Carter, were evacuated because of an Ebola outbreak. After four months of being a single dad, Heather was able to transfer her post to Abuja, Nigeria, in January, 2015 and the family was reunited.

While in Nigeria, Derek attended American University online for masters courses in International Service while working as a USAID project manager. Ironically, his study abroad program was in Cape Town, South Africa.

Their current assignment is in Tanzania, and despite COVID-19 their family is enjoying this station. “Carter is only 7 years old and has already been on multiple safaris,” he said. “He will be able to write the most awesome college essay when the time comes.”

Derek said that his Darlington experience helped prepare him for his time living and working outside of the U.S.

“I am grateful for my teachers at Darlington who encouraged me to push myself outside of my comfort zone, challenged my viewpoints and inspired me to explore the world,” he said. “Meeting international students and getting to know them as individuals also helped me appreciate what the world has to offer. I don’t think I’d have taken this road had it not been for Darlington.”

Derek is excited to be a part of Darlington Connects and is happy to talk with fellow alumni about the opportunities of volunteering for the Peace Corps and working as part of the Foreign Service. Email connect@darlingtonschool.org to connect with Derek and other alums who have been featured in Darlington Connects blogs.

Are you a Darlington alum (or do you know one) with an interesting career or community involvement? We'd love to spotlight you in a future blog! Please email connect@darlingtonschool.org if you are interested in being featured. 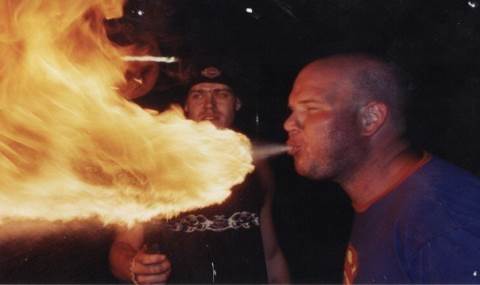 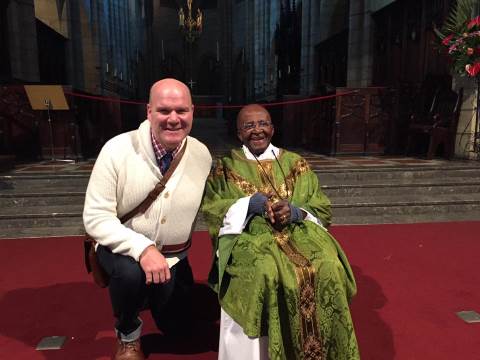 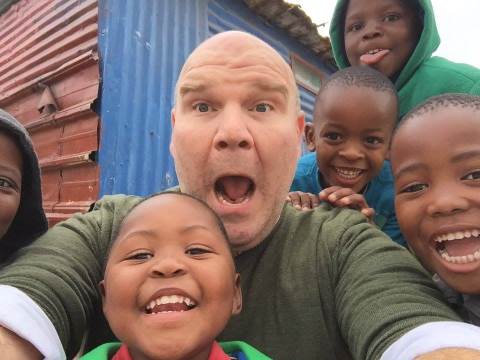 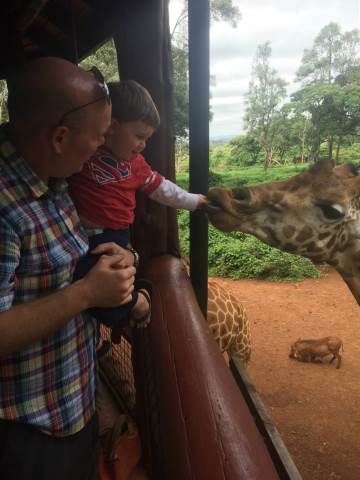