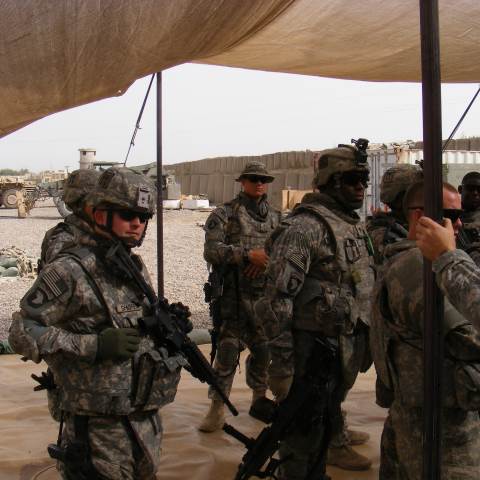 Today’s blog features experiences from current and past teachers.

Al Shorey is chairman of Darlington's math department. He served as a Lieutenant Colonel from 1992-2013. Al shared his thoughts on serving in the military: “Any success that I had in the Army came as a result of the great soldiers that I served with. We also can't forget that serving in the military is a family affair. My wife and kids made countless sacrifices over the years with our many moves, the long hours and extended deployments. Behind every great soldier is a better family!” Al and his wife, Stephanie, are the parents of two Darlington alumni: Charlie (’16) and Alan (’18).

Mano Hernandez served in the United States Air Force (E-3) from 1992-1996. He worked in Darlington's I.T. Office from 2005-2016. Mano shared, “The biggest impact of my life was the time spent in the Air Force and the lifelong friends that I made. The USAF set me up for success and allowed me to see how wonderful the world can be outside of my home state of California.”

Herb worked at Darlington from 1968-1997, serving in many roles. His daughter, Katy, attended Darlington and his son, Chip (’88) graduated from Darlington. 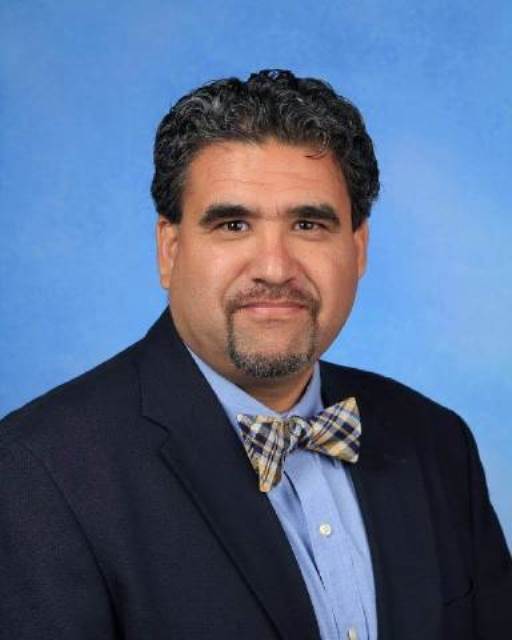 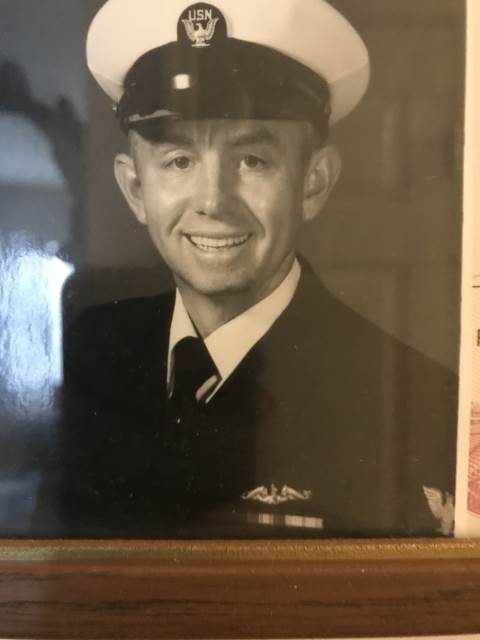 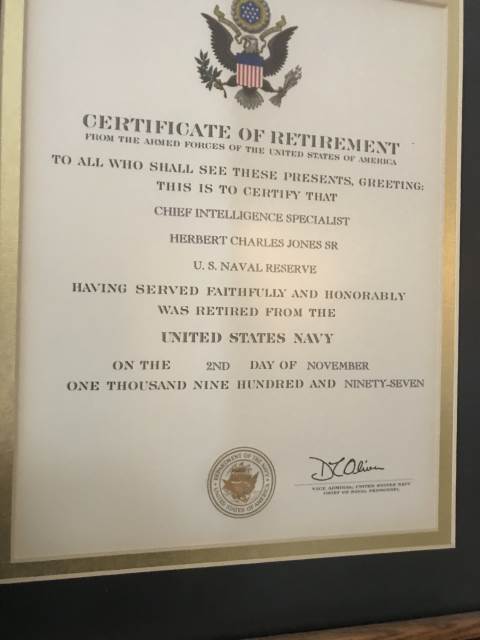 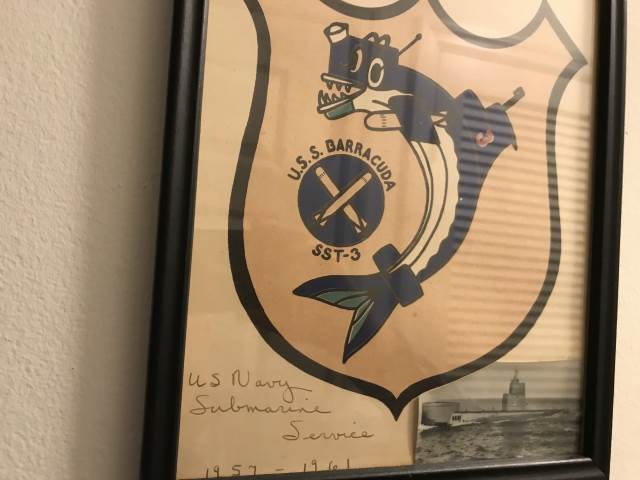 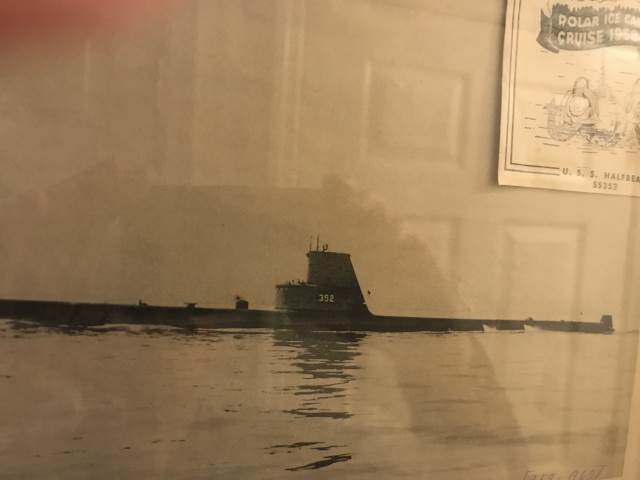