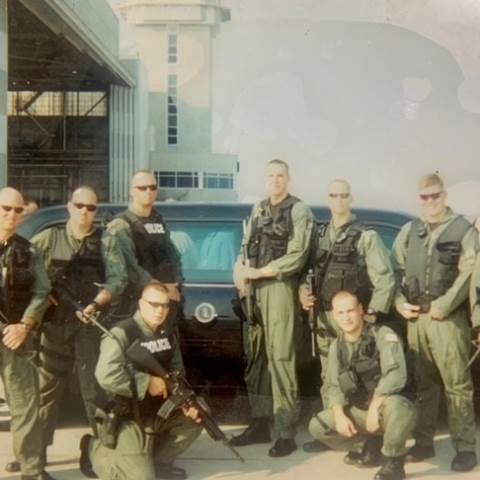 Today’s blog features experiences from alumni who graduated in the 1980s.

Truman Chidsey (’80) served as a captain in the Army Corps of Engineers from 1985-1991. As a 2nd Lieutenant, right out of college and at the height of the Cold War, Truman served as a platoon leader for a mechanized combat engineer unit in West Germany with the primary mission of establishing counter mobility and survivability positions along the East German / Czechoslovakia borders. As a Captain, he served as the battalion's assistant operations officer in a construction engineer unit during Desert Storm. During Desert Storm, his unit was responsible for building a 300-mile section of a main supply route starting at the border of Saudi Arabia and going north deep into Iraq. Truman shared, “The military developed a strong sense of loyalty, work ethic and commitment that helped pave the road for my civilian career.” He is the father of Darlington alumna Liliane ('12).

John Cordle (’80) retired as a Captain from the Navy in 2013 after 30 years of service. His active-duty assignments included director of manpower and personnel for Commander, Naval Surface Forces Atlantic, and command of the USS Oscar Austin (DDG-79) and USS San Jacinto (CG-56). He is the 2010 recipient of the U.S. Navy League's Captain John Paul Jones Award for Inspirational Leadership.

Jeff Chambers (’86) currently services as a Lieutenant Colonel in the United States Air Force. He began his service in September of 2011. Jeff came into service in the Air National Guard late in life and wishes he had done it sooner. He shared, “I work with a great group of service members who exemplify the citizen-soldier at the 187th Fighter Wing in Montgomery, Ala. President John F. Kennedy said it best: ‘I can imagine no more rewarding a career. And any man who may be asked in this century what he did to make his life worthwhile, I think can respond with a good deal of pride and satisfaction: 'I served in the United States Military,’”

Lloyd T. Gamblin (’87) served as a Captain in the United States Air Force from Nov. 26, 1991 - Oct. 1, 2009. He shared, “As an Anti-Terrorism officer, I was able to see the best and worst of humanity, but there are three quotes that served me well. I thank Darlington for instilling in me the desire to read and look outside my own small view of the world to see what else what out there.” The quotes are:

Why I served: “The highest obligation and privilege of citizenship is that of bearing arms for one’s country.” – General George S. Patton Jr.

Why I chose to the profession of arms: “We sleep peaceably in our beds at night only because rough men stand ready to do violence on our behalf.” – George Orwell

My goal as a leader of men and women in uniform: “To command is to serve, nothing more and nothing less.” – Andre Malraux 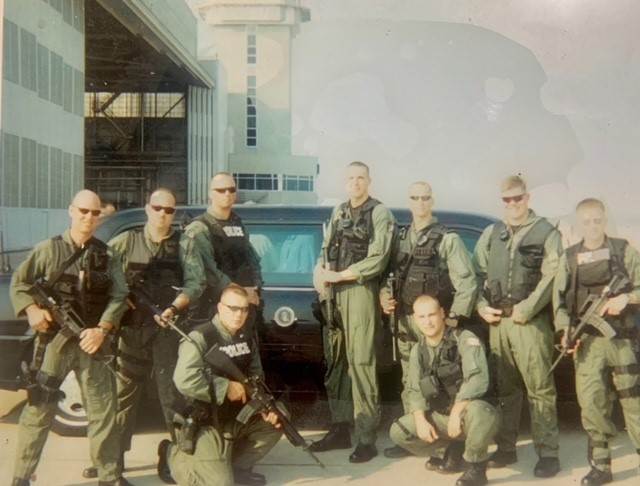 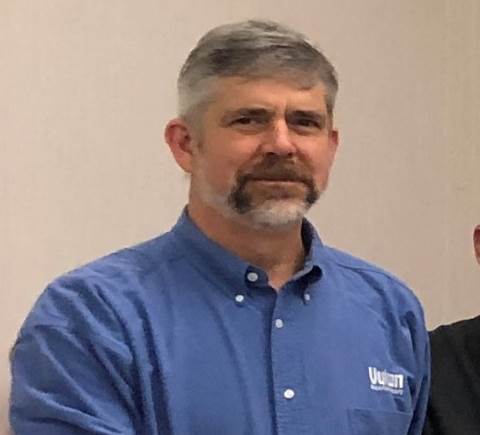 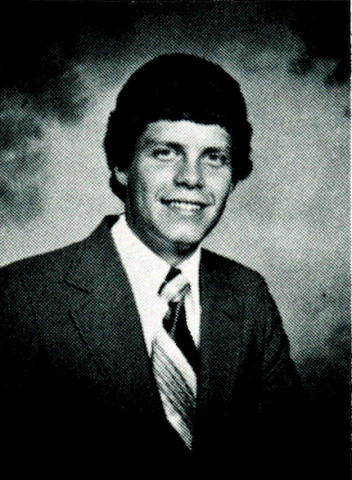 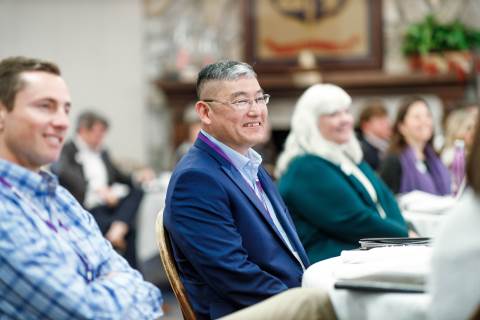 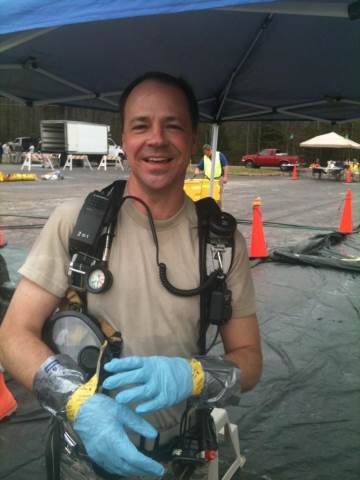