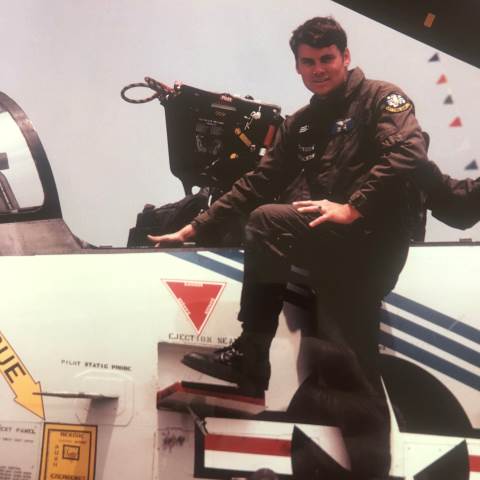 Today’s blog features experiences from alumni who graduated in the 1970s.

Jack L. Rives (’70) served in the United States Air Force from January 25, 1977 - March 1, 2010. While in the military, he visited every state and more than 50 countries. Jack shared, “Darlington School helped to prepare me to serve, with integrity and excellence.” Jack retired as a Lieutenant General. Click here to learn more about his impressive military career and accomplishments.

Bill Kelly (’71) served as a Commander in the United States Navy from June 1971 to December 1996. He was an F-14A “Tomcat” fighter pilot and a TOPGUN graduate. Bill and his wife, Mai Mai ('72T), are the parents of three Darlington alumni Molly (’98), Bess (’00), and Jack (’11). Their granddaughter, Mary Alston, is a pre-K student at Darlington. Bill has served in many volunteer roles at Darlington, including serving on the Board of Trustees and as a Class Agent.

Faylene Wright (’71T) served as a Colonel in the United States Air Force from 1980 - 2010. She spent 30 years in the aircraft maintenance career field. When she was commissioned as a Second Lieutenant, it was in a time and culture where women were not prevalent in this career field. Faylene was one of the first females on the flightline around aircrafts. She shared, “ I learned a lot and was blessed with good bosses and good folks to work with throughout my 30-year career. The one thing I always tell folks is to NEVER be afraid to take on or volunteer for jobs that no one else will do and do them well.” Over her 30-year career, she deployed countless times and relocated (moved) many times, working on many different types of aircrafts.  By the time she retired, the aircraft maintenance career field and other combat roles had opened up to women. Faylene closed with, “It was my honor to serve.” 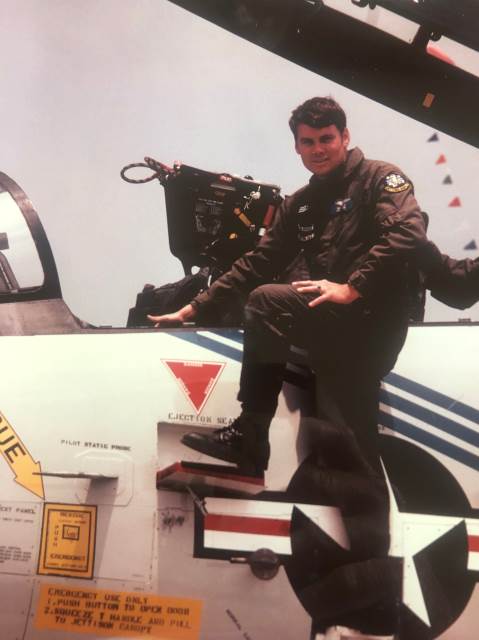 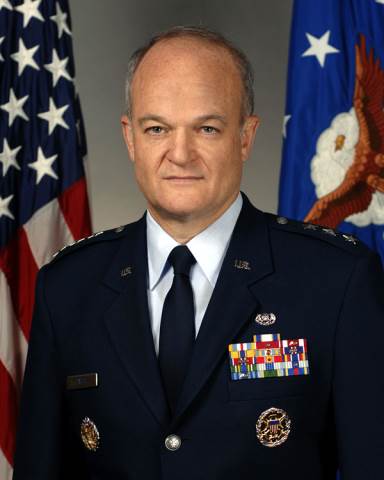 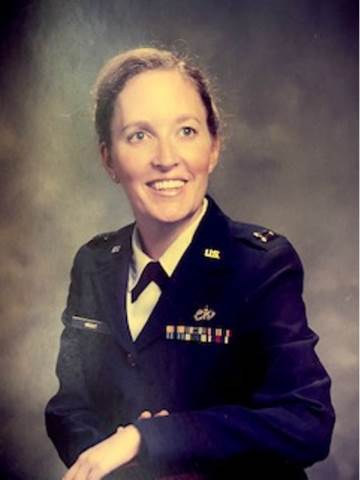 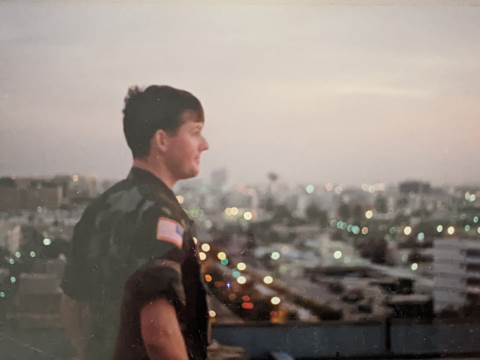 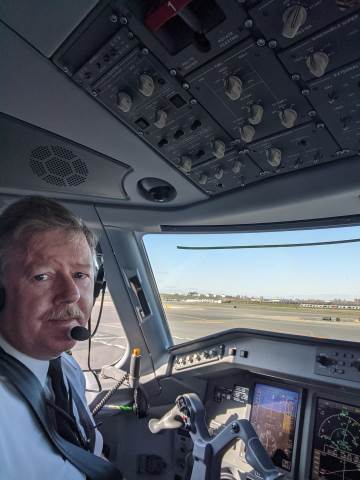 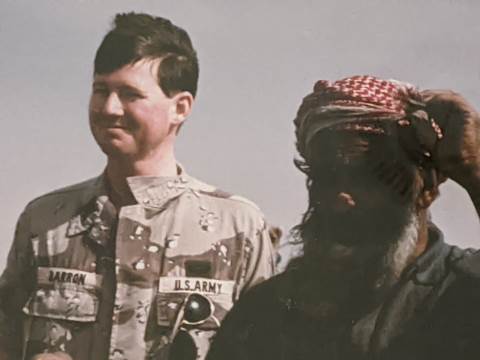