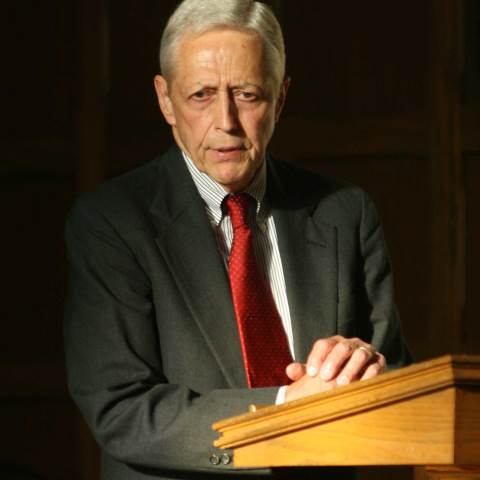 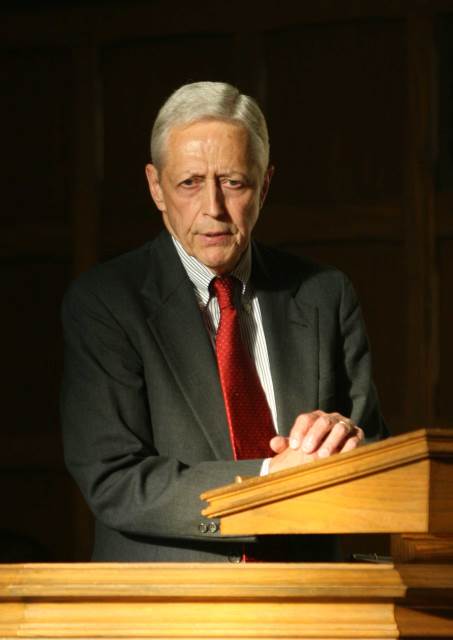 It is with sadness that we share with you news of the passing of retired longtime faculty member Gordon Neville, Class of 1955, on Oct. 5.

Gordon’s tenure at Darlington began as a four-year boarding student. He came to Darlington in 1951 from Pernambuco, Brazil, where his parents served as missionaries.

As a student, Gordon was involved with many extracurricular activities and participated in intramural tennis, JV basketball, varsity soccer, varsity track, midget football, cheerleading, D Club and Glee Club. He also served on the Jabberwokk staff and as Y-Cabinet president. After graduating in 1955, he attended Davidson College.

Gordon came back to his alma mater in 1962 to begin his 44-year career here. He was hired as a middle grades math teacher but served in many roles during his tenure, including soccer and football coach, business manager, Upper School math and geography teacher, dean of students, resident dean of Wilcox Hall, summer school principal and associate headmaster. His last role was director of the J. Daniel Hanks Sr. (‘27) Heritage Society, where he enjoyed connecting with alumni. In 2006, he retired and moved to Montreat, N.C., with his late wife, Betsy, who preceded him in death in May.

Even in retirement, Gordon stayed connected to Darlington. He reached out to check in and loyally supported the school through The Darlington Fund and as a proud member of the Heritage Society. He also returned to campus to give the Baccalaureate Address in 2007 and for his class reunions. Gordon’s Darlington legacy will continue to live on through the Neville Family Fund; the Neville Soccer Fields; and the boys’ dorm, Neville House.

“Gordon Neville was one of the great and memorable figures in Darlington’s history,” said Dean of College Guidance Sam Moss (‘63), a longtime friend and colleague. “The esteem in which he was held is perhaps best exemplified by the fact that one of our houses is named for him as is the soccer field. He was known for being meticulous, quirky and having a wicked sense of humor.”

Gordon Neville loved Darlington and gave his life to the school; he believed in its mission and loved its students. Please join me in keeping Gordon’s children, Mary Elizabeth (Neville) Martin (‘90), William Neville (‘92), and Leverett Neville (‘95); his brother, Tennent Neville (‘53); and the entire Neville family in your thoughts and prayers.

Hold those you love close.