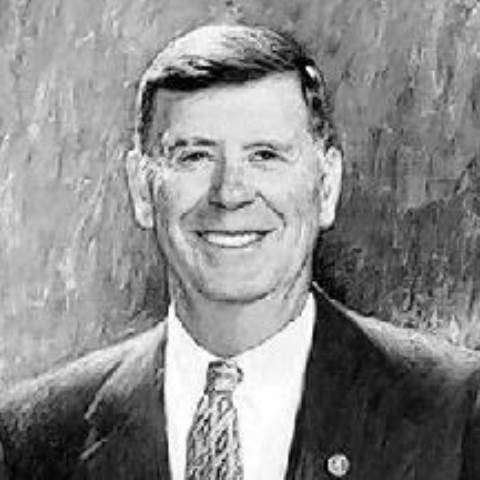 Former headmaster of Thornwood School for Girls George Graves Kirkpatrick, 84, of Atlanta passed away on June 14. Thornwood School merged with Darlington, then an all-boys school, in 1973 to form the coeducational institution we have today.

The son of James Samuel and Elizabeth Graves Kirkpatrick, George was born July 6, 1935, in Nashville, Tenn. He was predeceased by his beloved wife of 53 years, Belle Willingham Kirkpatrick, and is survived by his daughters, Annabelle Socha (Peter) of Williamsburg, Va., and Mary Scott Vaughn (Jimmy) of Atlanta; grandchildren, John, Scottie and Carter Socha; his sister, Anne Crockett of Nashville; and her children and grandchildren. In recent years, he had been blessed to have the love and companionship of Carolyn Thorson and sweet Lucy-B.

George was a graduate of Montgomery Bell Academy (MBA), Vanderbilt University and Peabody College. At MBA, he was a three-sport athlete and president of the Honor Council. At Vanderbilt, he was Consul of the Alpha Psi Chapter of Sigma Chi Fraternity, an Officer of the IFC, and a member of RAVEN.

Upon graduation from college, he was commissioned as a 2nd Lieutenant in the United States Marine Corps. He served nine years of active and reserve duty, attaining the rank of Captain. As an infantry officer he earned distinction by directing the squad that won the first Marine Division Live Fire Competition. He firmly believed that once a Marine, always a Marine.

Subsequent to his military service, he worked in business. He later began a career in private school education as a teacher and coach at MBA. He was selected as headmaster at Thornwood School for Girls in 1966 and headmaster at Pace Academy in 1972. During his educational career, he was president of the Atlanta Area Association of Independent Schools and Board member of The Southern Association and National Association of Independent Schools. He was known as a leader, counselor, friend and disciplinarian. Upon his retirement from Pace Academy in 1994, the Administration Building was named for him, commending him for his leadership, vision, integrity, and humanity.

After 28 years as a headmaster, George retired and founded the GGK Company, an educational consulting practice. In this role, he assisted over 2,200 children in finding placement in day schools, colleges, boarding schools and special-needs programs. The GGK Company also specialized in head searches and fundraising. He retired a second time in 2014.

A consummate storyteller with a great sense of humor, he never met a stranger. There was never a question as to where he stood on any particular issue and he was firmly committed to doing the right thing.

The family is holding a private graveside service. A celebration of life to honor George and will be held at a future date. In lieu of flowers, you may consider a donation to Childspring International (childspringintl.org) or Peachtree Road United Methodist Church (prumc.org). 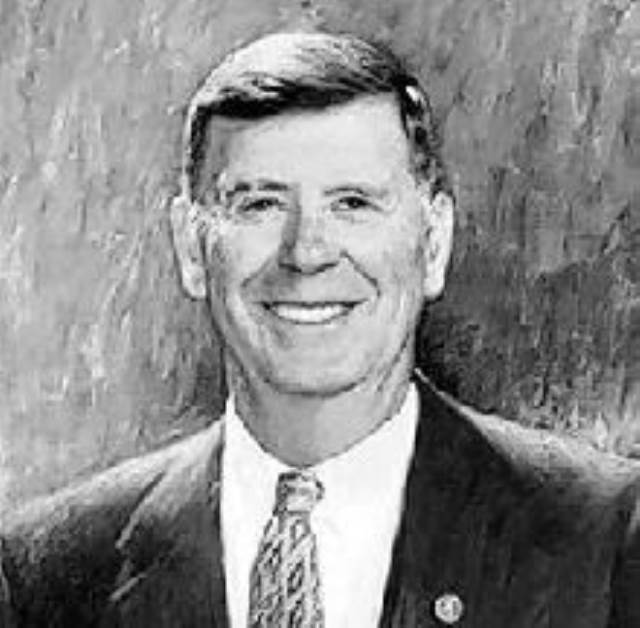