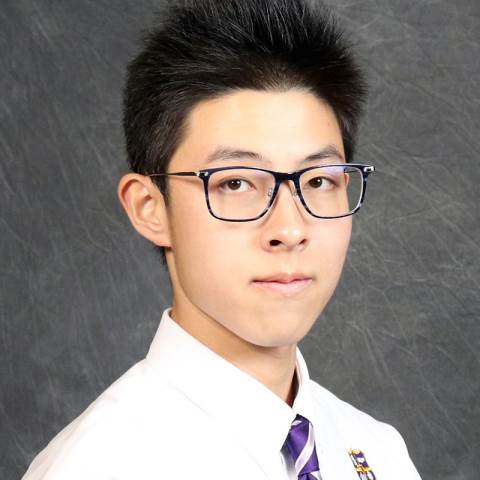 Seniors Gorden Gao, Sharon Sun, and Neal Yin have been named Commended Students in the 2020 National Merit Scholarship Program. Commended Students are recognized for the exceptional academic promise demonstrated by their outstanding performance on the qualifying test used for program entry.

“The young men and women named Commended Students have demonstrated outstanding potential for academic success," commented a spokesperson for NMSC. “These students represent a valuable national resource; recognizing their accomplishments, as well as the key role their schools play in their academic development, is vital to the advancement of educational excellence in our nation. We hope that this recognition will help broaden their educational opportunities and encourage them as they continue their pursuit of academic success."

Gao has taken 12 AP courses and is a resident of Moser House. He has won an E.L. Wright award in Physics and a Yale Book Award and is a member of Mu Alpha Theta, National Honor Society and Sociedad Honoraria Hispanica. Gao is the son of Mr. Hong Gao and Mrs. Shenyan Liu in Shanghai, China.

Sun has taken 11 AP courses and is head resident prefect in Cooper House. She is a member of Mu Alpha Theta and has been inducted into the National Honor Society and International Thespian Society. Sun is the daughter of Mr. Xinjun Sun and Mrs. Lili Zhou of Hangzhou, China.

Yin has taken 11 AP courses and is resident house leader in Summerbell House. He is a member of Mu Alpha Theta and Tri M and has been inducted into the National Honor Society and International Thespian Society. He has also won a Phi Beta Kappa Book Award and Darlington Players Achievement Award. Yin is the son of Mr. Chunfu Yin and Mrs. Jing Cui of Shenyang, China.

About 34,000 Commended Students throughout the nation are being recognized for their exceptional academic promise. Although they will not continue in the competition for National Merit Scholarship awards, Commended Students placed among the top 50,000 scorers of more than 1.5 million students who entered the 2020 competition by taking the 2018 Preliminary SAT/National Merit Scholarship Qualifying Test (PSA/NMSQT®). 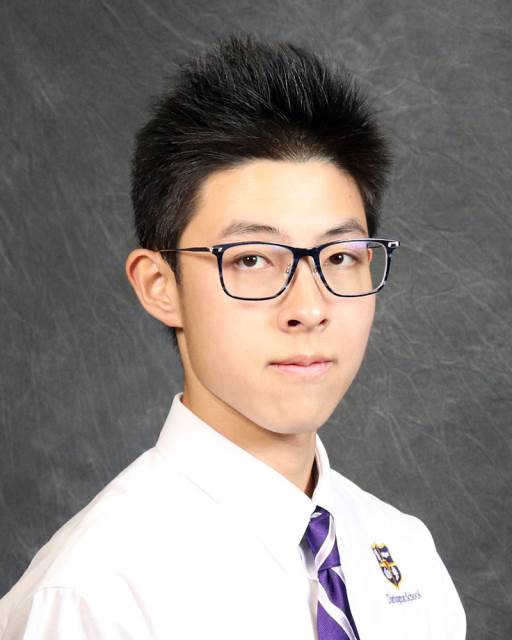 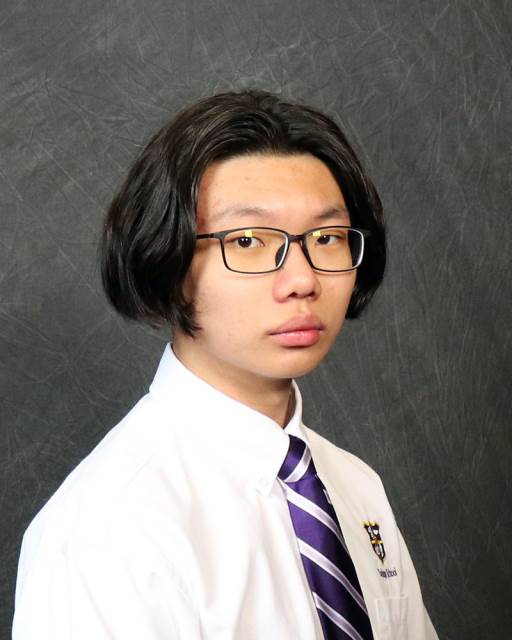 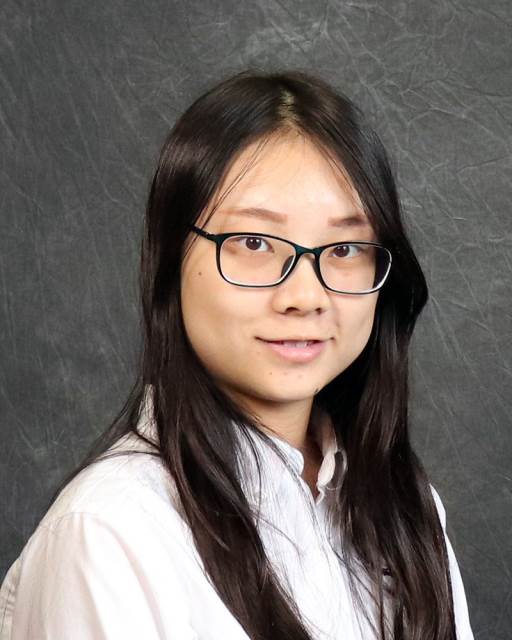