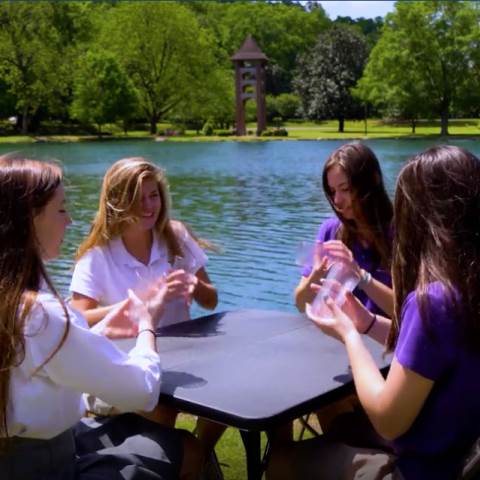 “The Cup Song” by the Upper School Mixed Choir

The Upper School Mixed Choir performs the cup song from "Pitch Perfect" under the direction of Ben McVety, Darlington School choral director. This was their final project for Mixed Choir, and incorporated elements of how a professional studio recording session works, how to work with a scratch track to record video, how to lip sync, camera angles, storyboarding, and many musical techniques to sing the actual song. The students starred in the video while Mr. McVety filmed, recorded, and edited footage.

This arrangement is an adaptation from Kurt Hugo Schneider's version of "Cups (When I'm Gone)."

"Cups (When I'm Gone)" -- originally by The Carter Family, more recently Lulu and the Lampshades and then Anna Kendrick from the 2012 film, 'Pitch Perfect'.
Written by: A.P. Carter, Luisa Gerstein and Heloise Tunstall-Behrens
Published by: Peer International & BMG Gold Songs 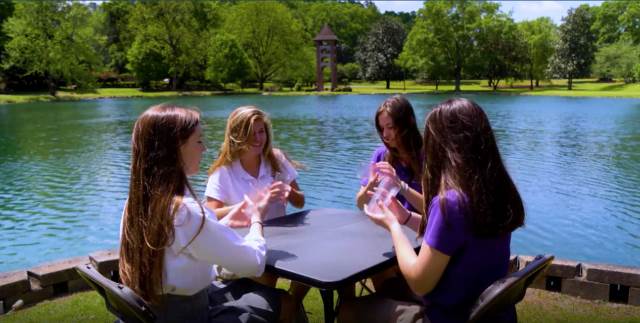 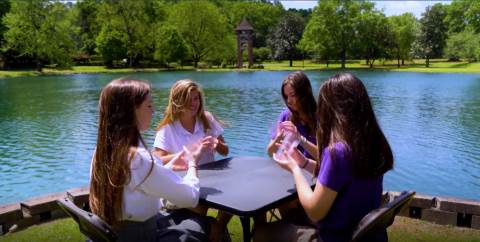