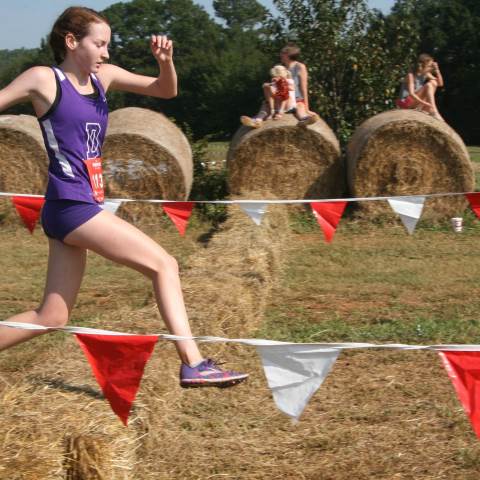 During this year’s cross country season, Hawkins was the top finisher at every meet, placed 5th at the Rome All-Area meet, finished 8th at Darlington’s Area Championship and was honored as Darlington’s girls’ cross country team MVP.

“Maggie was a consistent performer this year,” said Brian Cross, cross country head coach. “She always came to practice ready to work hard and improve. She fought back early in the season recovering from an injury that kept her from a full training load during July and August. Once she was back and healthy she never missed a workout even if the weather was adverse. I am proud of her hard work and dedication, she is always asking what she can do to be a better runner. To be honored as First Team All-Area was well deserved and reflects the work she put in to get her fitness back during the season. I look forward to seeing her improve upon these results next season.”

Blake also had an amazing season, lowering his personal best to 17:45 and running in the 17:40's three different times this year. He was Darlington’s top male finisher in each meet this year, placing 4th at the Rome All-Area Championship, 7th at the Region Championship and 28th at the State Championship.

“I could always count on Lawson to be at every practice, even on the weekends,” said Cross. “He was committed to improving at each meet. Lawson's passion to improve makes the coaching staff excited to see what the next couple of years hold. I am proud that Lawson was honored and named to the First Team All-Area. He definitely deserved this honor as a testament to his hard work all season long.” 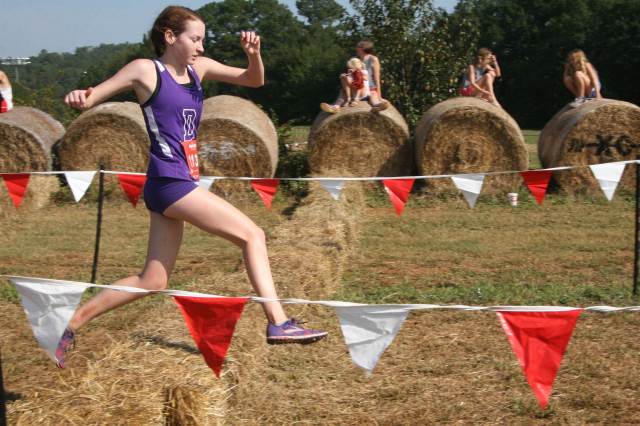 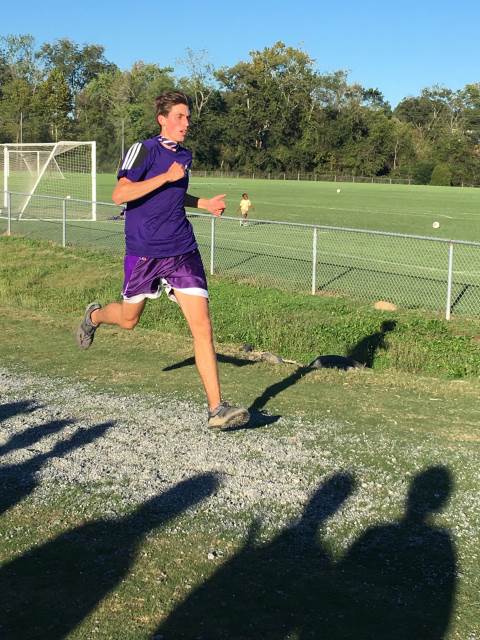