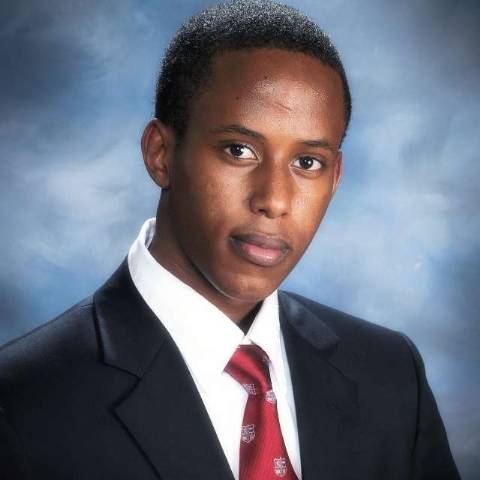 "Area 3 soccer represents some of the most intense competition in the State of Georgia," said head coach Carson Raymond. "In recent years, multiple teams from Area 3 have qualified for the state tournament."
Mugisha's intensity on the field and athleticism made him a constant threat, according to Raymond.

"Marvin is a consummate gentleman and athlete," he said. "No matter where I asked him to play on the field he would rise to the occasion. His contributions and leadership will absolutely be missed."
Mugisha is a three-year member of Darlington's soccer program. This year, he was recognized with the Coaches' Award. He also had a tremendous 2011-12 basketball season -- having been named January Player of the Month by the Northwest Georgia Tip-Off Club and serving as one of the team captains.
Next year, Mugisha will be attending the University of Tampa, in Tampa, Fla. 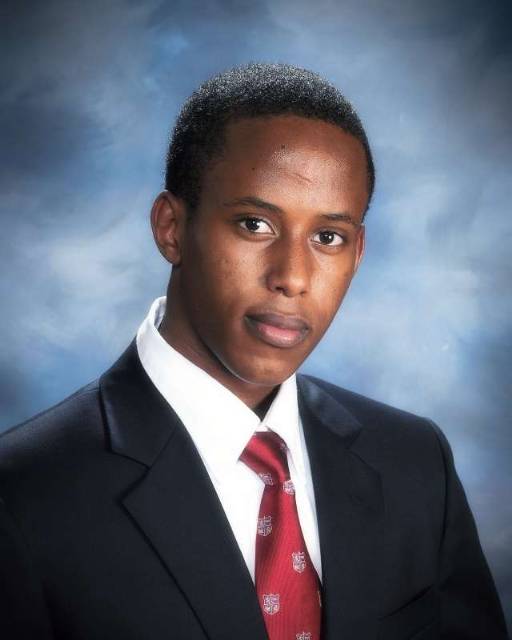