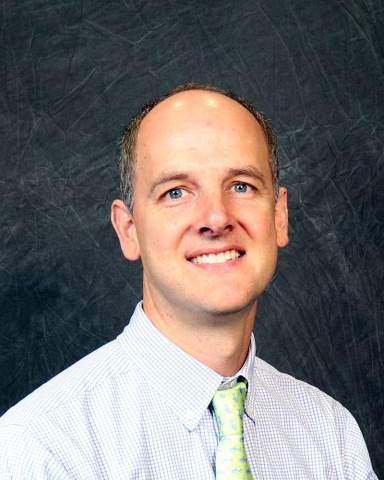 Owen Kinney has taught Environmental Science, Robotics and Zoology at the Upper School since 1999. He holds a B.S. in Biology from Berry College and an M.S. in Ecology from the University of Georgia. During his tenure at Darlington, he has been recognized with several teaching honors, including the Beachum, Awsumb, and Betts Master Teacher Awards. Kinney was also named a Toyota International Teacher in 2006, and in 2010 he received a Fulbright Award to study Education for Sustainable Development in Japanese schools. He and his wife, Rebekah, are the parents of current students Ian ('17), Elliot ('19) and Noah ('23). 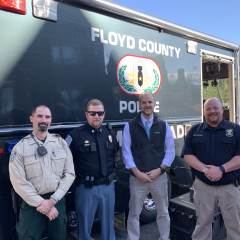 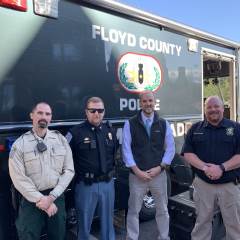 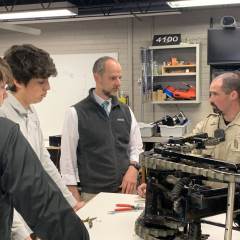 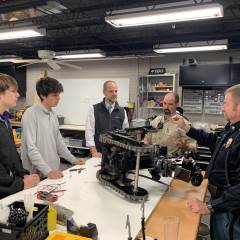 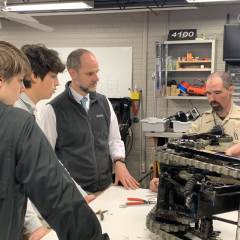 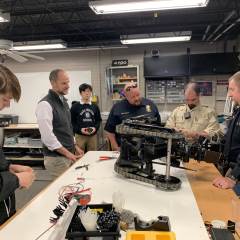 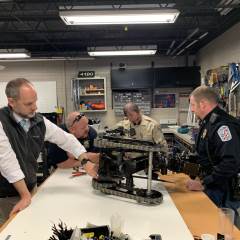 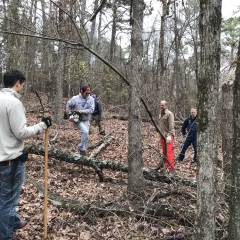 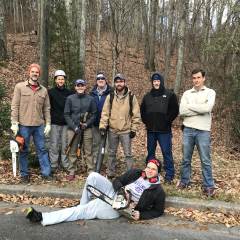 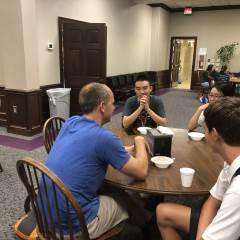 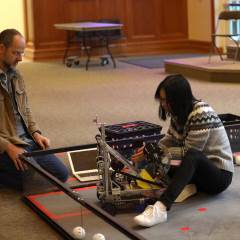 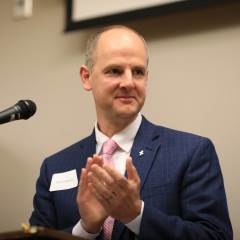 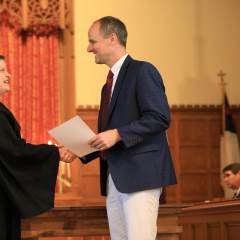 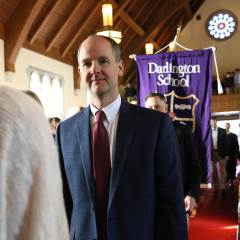 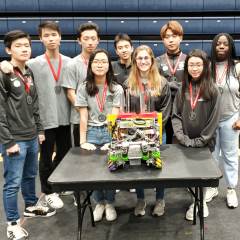 Darlington robotics team makes it to the finals at State Competition

Darlington’s DarBots robotics team made it to the final round in the FIRST Tech Challenge state competition held at the Cobb Civic Center on February 21-22. 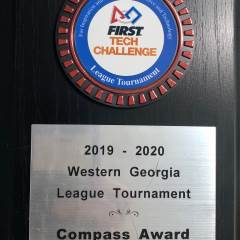 The First Tech Challenge (FTC) Compass Award recognizes an adult coach or mentor who has given outstanding guidance and support to a robotics team throughout the year and demonstrates to the team what it means to be a gracious professional.

Zoology Trip to the Golden Isles

Seniors from the Zoology classes finished their ornithology unit with a long weekend on the Georgia coast. 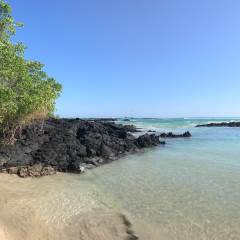 Spend spring break in the Galápagos Islands and Quito, Ecuador 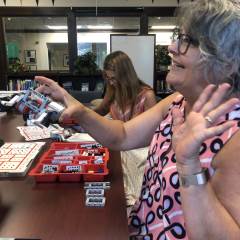 Several teachers came to our Coffee EDU workshop to learn how to build and program a LEGO EV3 Robot. 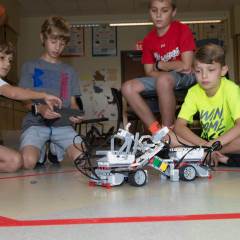 The Importance of Playtime in Learning

Our MakerChallenge camps provided engineering challenges and robot programming opportunities to our campers. After the camp wrapped up, I've reflected a bit on the importance of learning through play. 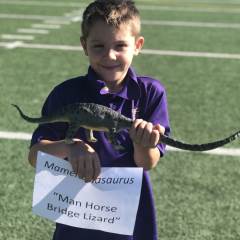 1st Grade has a “Dino-mite” Time with Mr. Kinney 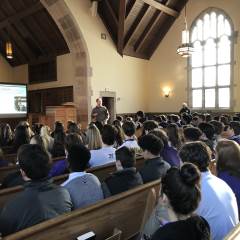 Darlington School is delighted to announce an exciting program for our rising seniors. Senior Ventures is a bold plan, built on the belief that our senior class has the vision and the determination to accomplish great things. Our development committee of faculty and staff is seeking an inaugural cohort of 5-10 seniors to lead our student body with their commitment to community leadership. 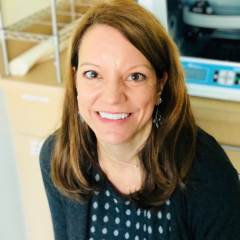 Get to Know: Rebekah Kinney

Rebekah Kinney has been a part of the Darlington Community for over 13 years. How well do you know Mrs. Kinney? Let's get to know her better in this installment of our "Get to Know" series. 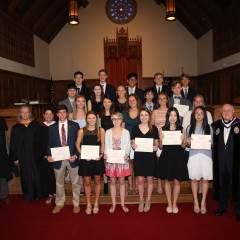