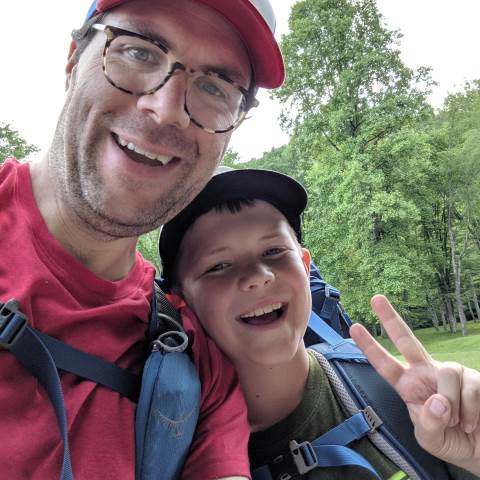 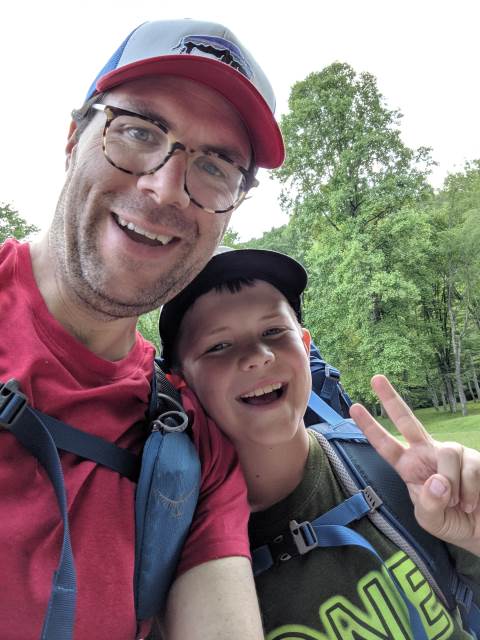 We're excited to connect with our alumni through our new Darlington Connects series. Today we hear from Alex Ezell (’94, LD ’20) about his career in software development, engineering and leadership.

When Alex Ezell (‘94, LD ’20) came to Darlington from Atlanta as a sophomore boarding student in 1991, he had looked at a good number of schools, but ultimately chose Darlington because of its community atmosphere. While here, he was involved in the theater program and also served as editor of The Darlingtonian. During his years at Darlington, he also met his future wife, Danielle (’95).

It was the experience of working on The Darlingtonian, combined with his love for English, that guided him to journalism school at The University of Georgia (UGA). After a quick stint in journalism school, he decided that newspapers weren’t for him, so he switched his major to English and Art History. He really wanted to be a museum curator, so that was his plan when he graduated from UGA in 1998 and left Athens to pursue graduate school at the University of Kentucky.

The summer before graduate school began, Alex secured a job with a company that published sports communications for colleges, and that was the beginning of his career. He was hired to edit and write and, by accident, he had on-the-job training that taught him how to code and build websites. From there, he bought an “HTML for Dummies” book and spent a lot of time sitting at his computer at home learning more about programming. Danielle would look the item up and he would work to figure it out. This new love of building and coding websites encouraged Alex to forego graduate school and continue his career with companies in Atlanta, Switzerland and Chattanooga.

While he was in Chattanooga, he received a call from classmate and good friend, John Thompson (’95), who encouraged him to come back to Darlington to teach in 2004. He enjoyed his time at Darlington and still connects with many of his students. “The subject matter was, of course, interesting, but learning from the students and helping them navigate the world is what I really enjoyed,” he said.

After his time teaching, Alex was ready for a new challenge, so he moved to Nashville, Tenn., to work for Emma as a software developer. This was the job that would really define his career trajectory. “[This job] turned me into someone who could teach, coach, mentor, organize people and build teams,” he said.

The skills he learned at Emma prepared him well for his current role as a senior engineering manager at Wikimedia Foundation. He manages three teams, with team members living in England, India, Australia, Africa, Mexico, Canada, and the United States. For many years, his career focused on building and engineering software and platforms. He now focuses on building and managing great teams. While both roles are difficult, building great teams has been a huge learning curve. “I manage people from drastically different cultures with different expectations and different measures of success,” he explained.

Alex has learned to be flexible as a leader and to build expectations. He compared it to teaching freshmen at Darlington. As a teacher, he had to be nimble with students coming in from all over the world and trying to grade them on the same scale. He says he has learned to meet people where they are and push them to improvise and raise their standards.

Another major lesson in leadership is empathy. Alex says it is his job to make people feel safe and secure in their jobs, to be themselves and bring that when they come to work. He encourages his team to have conversations about how their lives and the places they live differ. “When people are comfortable sharing, it helps make them more empathetic with, and trusting of, each other,” he said.

Alex added that team trust is similar to one of his favorite things about his Darlington experience. His favorite teacher, David Powell, was his English teacher and, in Alex’s words, “boss” for theater productions. “Those theater productions were some of the most challenging, fulfilling and interesting projects that I’ve ever done ... by putting myself out there and being vulnerable,” he said.

“Mr. Powell trusted those of us in the theater program to put on the first Tiger Night Theater,” Alex continued. “We (the students) wrote it all -- the sketches, music, people singing and dancing. We did all the costumes and we got to perform and create. His trust in us went a long way in making us feel important and valued, even when, in some cases, the production or performance wasn’t great. We knew we might fail, but we also knew we would learn something in the process. Being willing to take that risk says a lot about who Mr. Powell is.”

This, Alex says, is exactly what success and leadership look like -- helping people grow, take on new responsibilities, and helping get people promoted. That is his number one goal and is exactly what he would like to offer our Darlington Community through Darlington Connects. He encourages those in our community to reach out to him to talk about leadership and job searches. His advice to those looking for a new job is to find a company with principles that align with yours and that supports the way you want your life to work.

Alex lives on a horse farm in Owensboro, Ky., with his wife, Danielle (’95), and son, Ollie. They have horses, two dogs, a cat and a pig.

Are you a Darlington alum (or do you know one) with an interesting career or community involvement? We'd love to spotlight you in a future blog! Please email connect@darlingtonschool.org if you are interested in being featured. 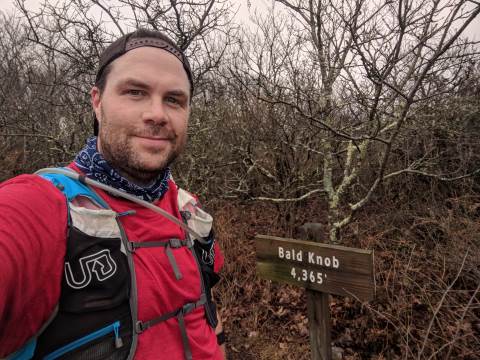 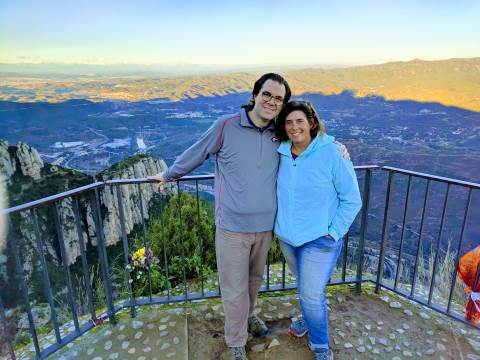 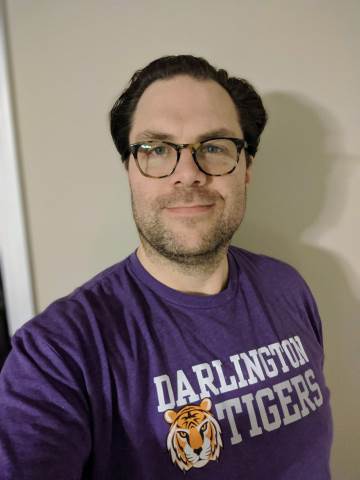