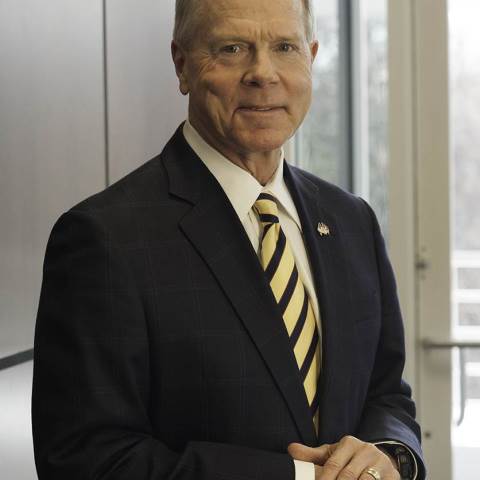 Gen. James F. Amos (USMC Retired) will be the 15th speaker in the annual Class of 1953 Lectureship Series on March 15.

“This is an incredible opportunity for our students to connect with someone who has had an amazing military and civilian career,” said Vicki Vincent, director of alumni relations. “We appreciate General Amos taking the time to share his insights with our young people here at Darlington.”

General Amos recently retired as the 35th Commandant of the U.S. Marine Corps. He currently serves as Chairman of the Board of Directors of Lord Corporation, Chairman of the Board of Directors of the Semper Fi Fund, a Board Director with Vision Technology Systems Inc., member of Huntington Ingalls Shipbuilding Strategic Advisory Panel, member of Charlotte’s Veterans Bridge Home Advisory Board, Founder, Windsock LLC.

A native of the Pacific Northwest, General Amos joined the Marine Corps after college, entering pilot training in 1970. He flew fighter aircraft in numerous Marine squadrons throughout the early years of his career, culminating in command of an F/A-18 Hornet squadron onboard the nuclear carrier, USS Theodore Roosevelt.

Following his selection to General in 1998, Amos’ varied assignments found him in the Balkans with NATO forces during the Serbian/Kosovo conflict, in Iraq twice in command of the 3rd Marine Aircraft Wing, at Camp Lejeune NC in command of all east Coast Marine combat forces, finally, culminating with his assignment in 2010 as the 35th Commandant of the Marine Corps.

Completing 42 years of service to our nation and its Marines, General Amos retired from active duty in December 2014. He and his bride of 47 years remain active in public and private business ventures, veteran philanthropy work, both nationally and in their hometown of Charlotte, NC.

The Class of 1953 Lectureship Series was established in 2003 to commemorate the class’s 50th reunion. 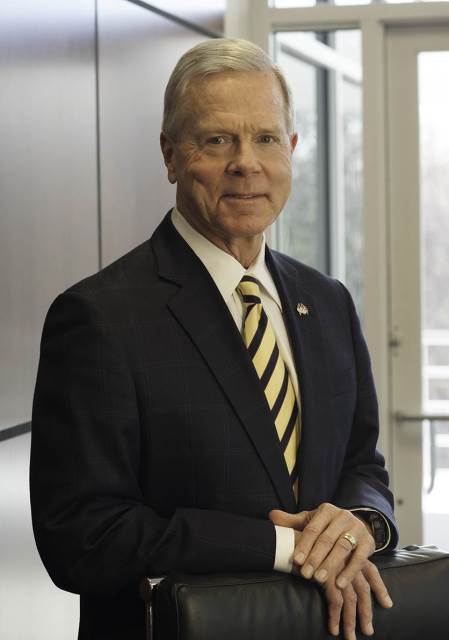