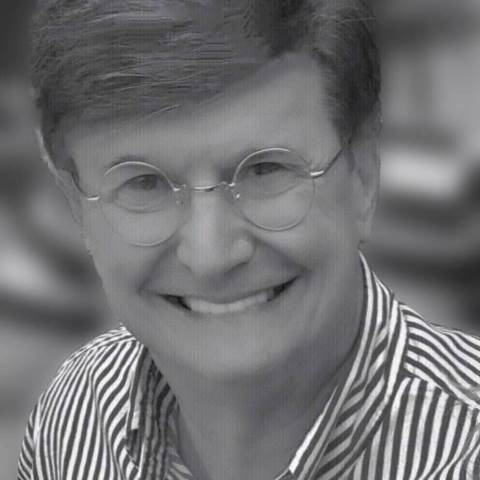 Alumni Spotlight is an ongoing blog series that features interviews with a variety of Darlington alumni about their careers and the impact their Darlington experience had on their lives. This week, I am excited to share a Q&A with Don Stinson ('73).

Don Stinson is the author of "Downstairs at the White House," a best-selling memoir about loitering outside of the Oval Office as a 17 year-old clerk during Watergate.

Stinson has a long career in the newspaper industry, including 11 years as vice president/advertising and senior vice president/marketing of the Newspaper Division of Gannett Co., Inc., responsible for overseeing the advertising and circulation sales, marketing, and research operations of 100 U.S. daily newspapers. He has received numerous awards for his work including the Newspaper Association of America's Lifetime Sales and Marketing Leadership Award.

Stinson is an honorary member of the Union of Russian Journalists, a Fellow of the Strategic Planning Society, a member of the President’s Society of the Nixon Library Foundation, the President's Council of the Gerald Ford Foundation, and the Honorable Order of Kentucky Colonels. He holds a B.A. from American University and credentials from M.I.T., Harvard Business School, and the Project on Negotiation at Harvard Law School.

Were you a day or boarding student?

I was a boarding student from Atlanta. I lived on the third floor of Old Main (otherwise known as the “Zoo”).

When some of the dormitory floors were being renovated in the spring of 1972, I moved into a mobile home adjacent to the Huffman Center with four other guys. I still have a strong friendship with one of my roommates, Mark Adelman, a very successful pulmonologist who graduated first in his class from medical school. We live just a few miles apart in Boca Raton. In fact, he’s included in the Cast of Characters in my book, "Downstairs at the White House."

Rick Buice was forced to live the trailer next to us, by the way. Just for laughs, we threw pebbles on his metal roof late at night.

Where did you go to college?

Thanks to the excellent academic preparation Darlington provided me, I was able to enter college at the end of my junior year. I earned a B.A.  in Political Science from American University. Later, I completed executive programs at Harvard and MIT.

What was your career path after Darlington?

Right after Darlington, I stumbled into a job as a White House messenger during the Watergate scandal. I was a college freshman at the time and did many of the kinds of dumb things most teenagers do, albeit on a larger stage. I spilled ice water on Frank Sinatra. I fought with the Prime Minister of Italy for space in a restroom. Things like that.

Last year, I finally sat down and wrote about what I saw behind the scenes. "Downstairs at the White House" (an Amazon Bestseller in Political Humor) was published in November.

After college, I spent 30 years on the business side of the newspaper industry, eventually becoming a senior vice president of Gannett Co., Inc., the parent of USA TODAY. Following the collapse of the Soviet Union, I also worked with media in Russia and Poland to build a free press in those countries. Some of our work was successful. Some obviously wasn’t.

Which teacher(s) had a positive influence on your life?

Clinton Schaum taught me how to write. He challenged my thinking and gave me some very different ways of looking at the world.  Many of the lessons he taught have stuck with me for 45 years.

Rick Buice was always kind, helpful, and an excellent math teacher. I learned a lot from him about listening to understand rather than listening to respond.

What is your best memory from your time at Darlington?

An act of charity.

In 1971, Darlington took an orphanage under its wing at Christmastime.  Students bought toys for the children and we threw a party for them in the Porter Building. There was a little girl, maybe five years old, standing in line with the other kids to receive a gift from Santa. When it was her turn, Santa reached into his bag of toys and handed her a Barbie doll. She wouldn’t take it until Santa assured her that it was really hers. When he did, she broke into tears.

I think most of the teenage boys in that room teared up with her that afternoon. I’ll remember that as long as I live.

How did your time at Darlington prepare you for college and the professional world?

Darlington gave me very strong foundations in writing and math which, in turn, strengthened my analytical skills. Darlington also taught me how to learn. Not only did those underpinnings make college much easier, but they gave me much-needed confidence when I moved into the business world. To say that I’m grateful for having had the opportunity to attend Darlington would be a significant understatement. 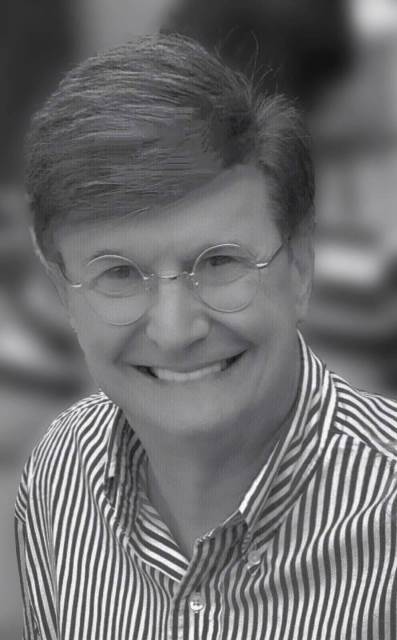 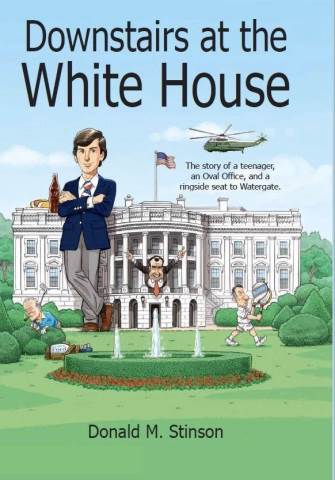